The restaurant is named by a Dutch adventuress and journalist Sylvia Petronella van der Moer. She was 26 years old when she heard about Lappish gold-miners in Rovaniemi in 1949. She travelled to Lemmenjoki, where she worked as a cook`s helper for gold-diggers. However after 4 months of stay this cheerful and hardworking Petronella was deported because her passport was not valid any more and she had unpaid hotel bills. It`s still a mystery where Petronella went and what did she do. Anyway, Petronella made a deep influence to gold-miners of north. 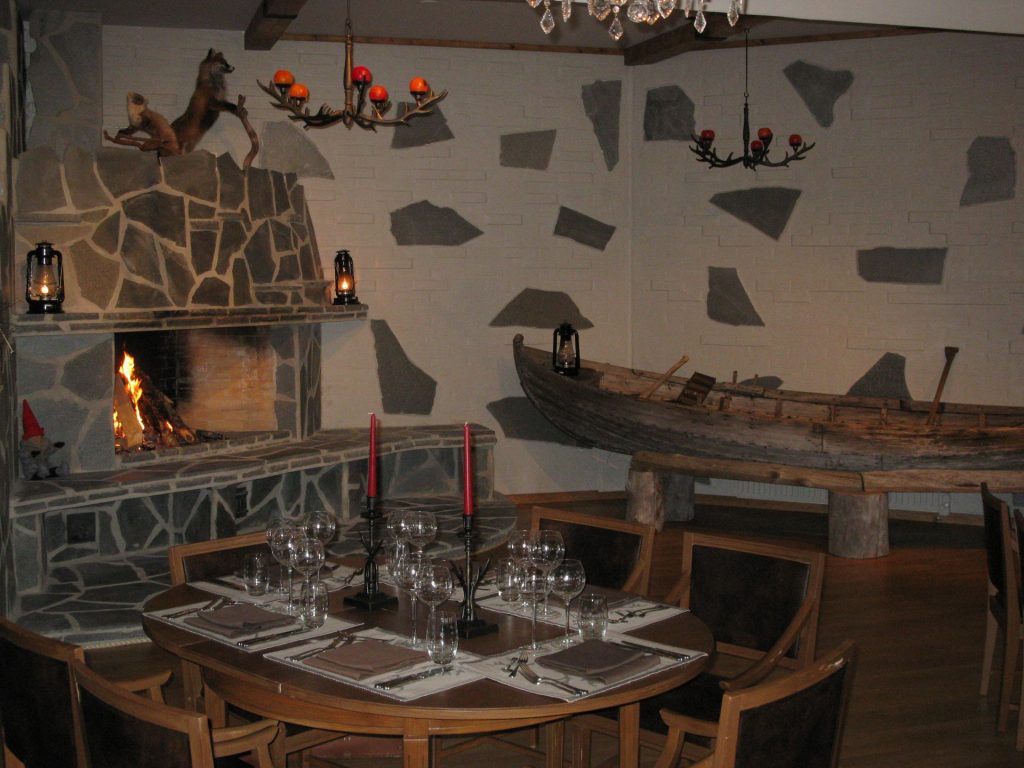 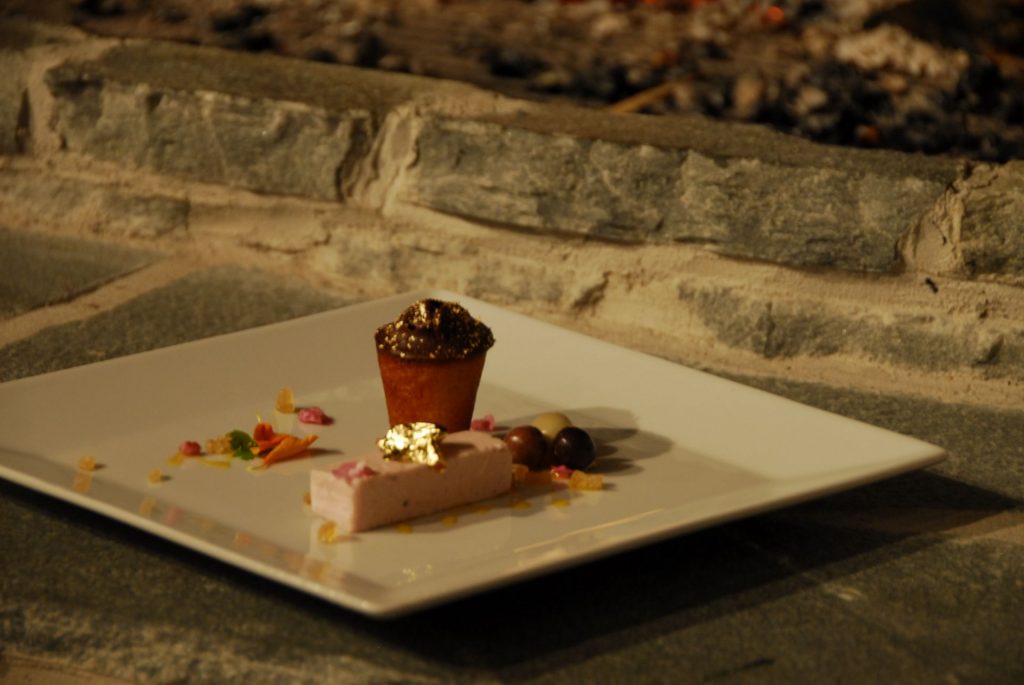 I want to book