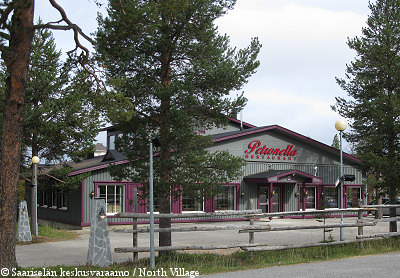 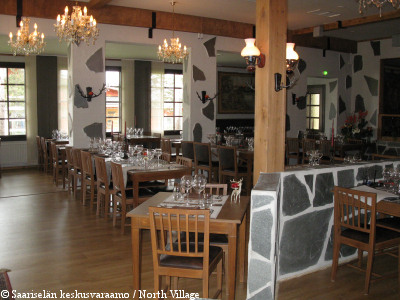 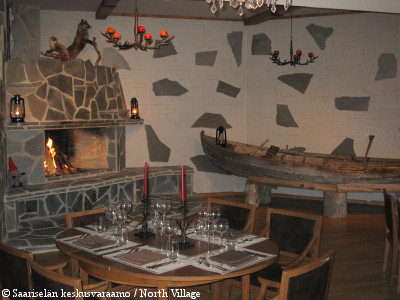 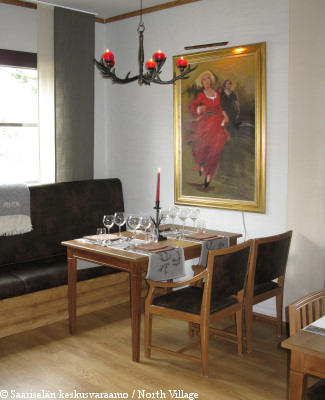 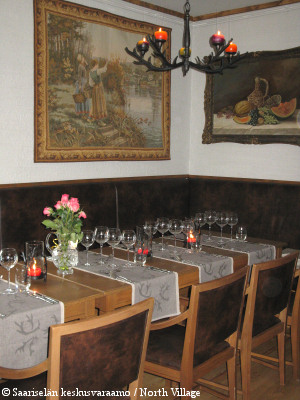 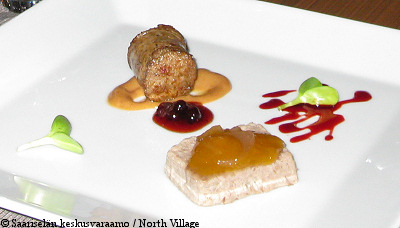 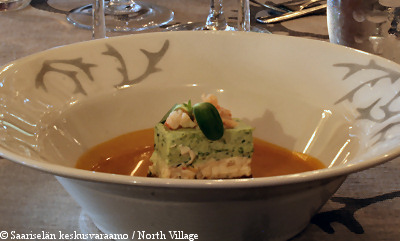 The restaurant is named by a Dutch adventuress and journalist Sylvia Petronella van der Moer. She was 26 years old when she heard about Lappish gold-miners in Rovaniemi in 1949.
She travelled to Lemmenjoki, where she worked as a cook`s helper for gold-diggers. However after 4 months of stay this cheerful and hardworking Petronella was deported because her passport was not valid any more
and she had unpaid hotel bills. It`s still a mystery where Petronella went and what did she do. Anyway, Petronella made a deep influence to gold-miners of north.
In 1989 founded Restaurant Petronella is one of the 13 restaurants in Lapland which has been awarded by Chaîne des Rôtisseurs (in 1992).
We are using cookies to provide statistics that help us give you the best experience of our site. By continuing to use the site, you are agreeing to our use of cookies.